Faculty of Social Sciences and Humanities

Abstract: Effective chemistry classroom remains a persistent and pervasive challenge. In many institutions, chemistry is taught in practice that by now seem to be ineffective. Traditional practice such as lecture, content delivering, and rote learning render chemistry being perceived as memorizing facts. Situation has become even more acute with the rapid changing of student from z and y – generation. The classroom should have substantive understanding of how the new generation of student learn. Short span of focus, difficulties in visualization are among the characteristic of this digital native. As content is now made available in the web, the new role of teacher continues to be the centre of debate in academic researches. To solve a myriad of challenges in chemistry classroom, augmented reality seems to have a tremendous potential in creating the 21st century classroom for chemistry. Finding from author’s and several other researchers are being discussed in this paper. It was all the positive side of augmented reality that attract further application of augmented reality in chemistry classroom, but it is doubtful if the cascade got much further. The fact that student get deviated by augmented reality is too obvious to be ignored. Thus, argument that augmented reality is time consuming is not really tenable. As countermeasure, a strategy on how augmented reality can be applied with exploration and knowledge construction hang in the balance is being suggested. 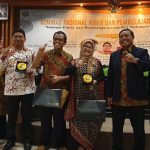 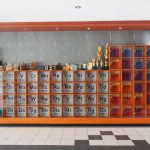 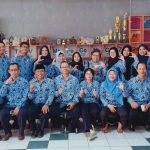 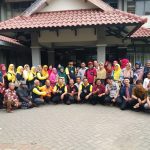 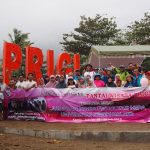 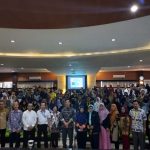 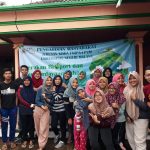 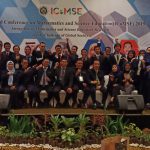